Rhinoplasty Before & After Case 162 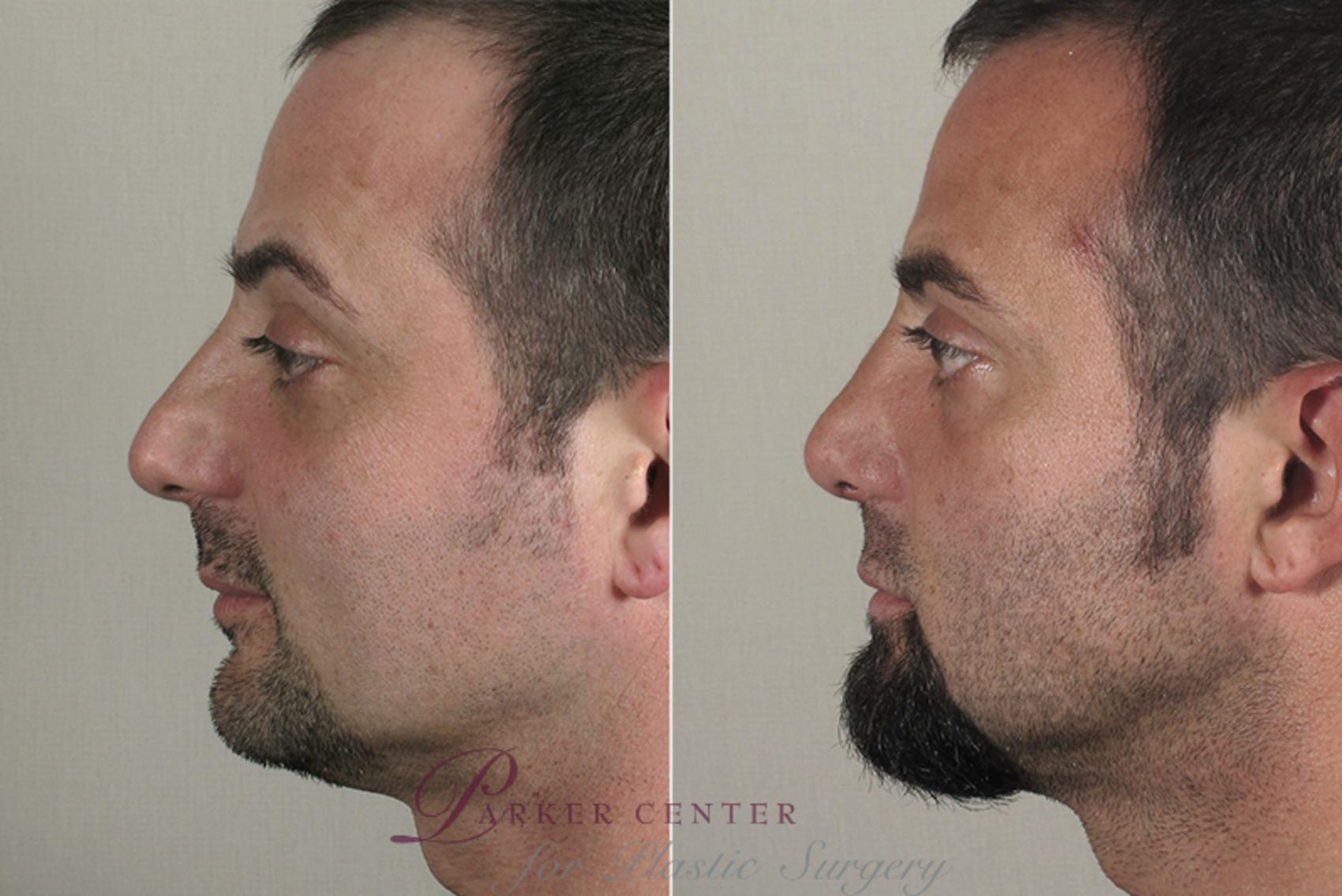 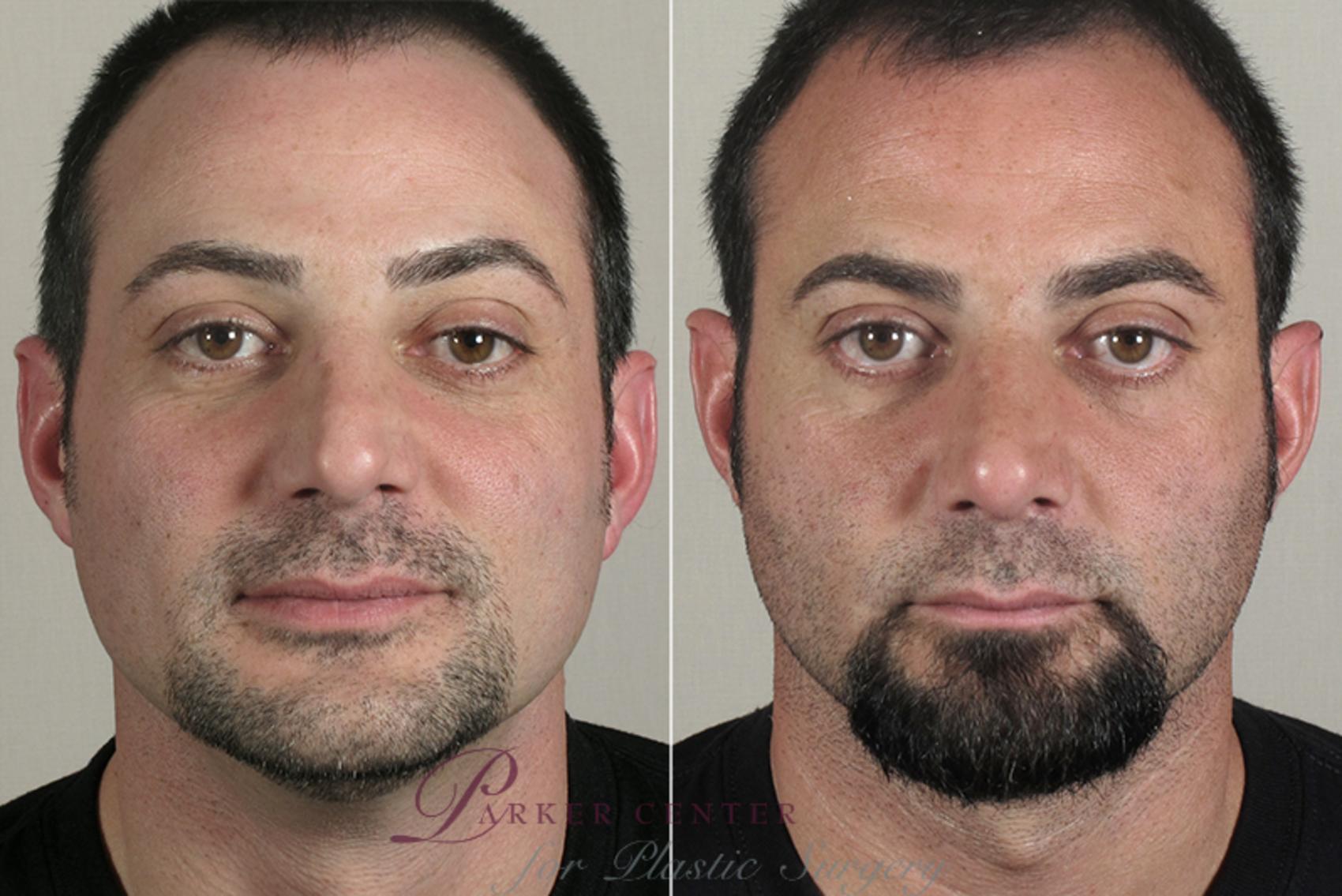 This 41 year old was referred to Dr. Parker by several other patients. He complained about his dorsal hump, the horizontal lines running across the middle of his nose, his asymmetric tip, and decreased airflow through the left side of his nose. Dr. Parker performed an open rhinoplasty to reduce the dorsal hump, corrected the prominent cartilage in the mid portion of his nose to reduce the horizontal lines, improved the asymmetric tip cartilage, and corrected the deviated septum responsible for his breathing difficulty on the left side. The patient recovered quickly afterward. He is very happy with the improved appearance of his nose as well as his markedly improved breathing.