Rhinoplasty Before & After Case 204 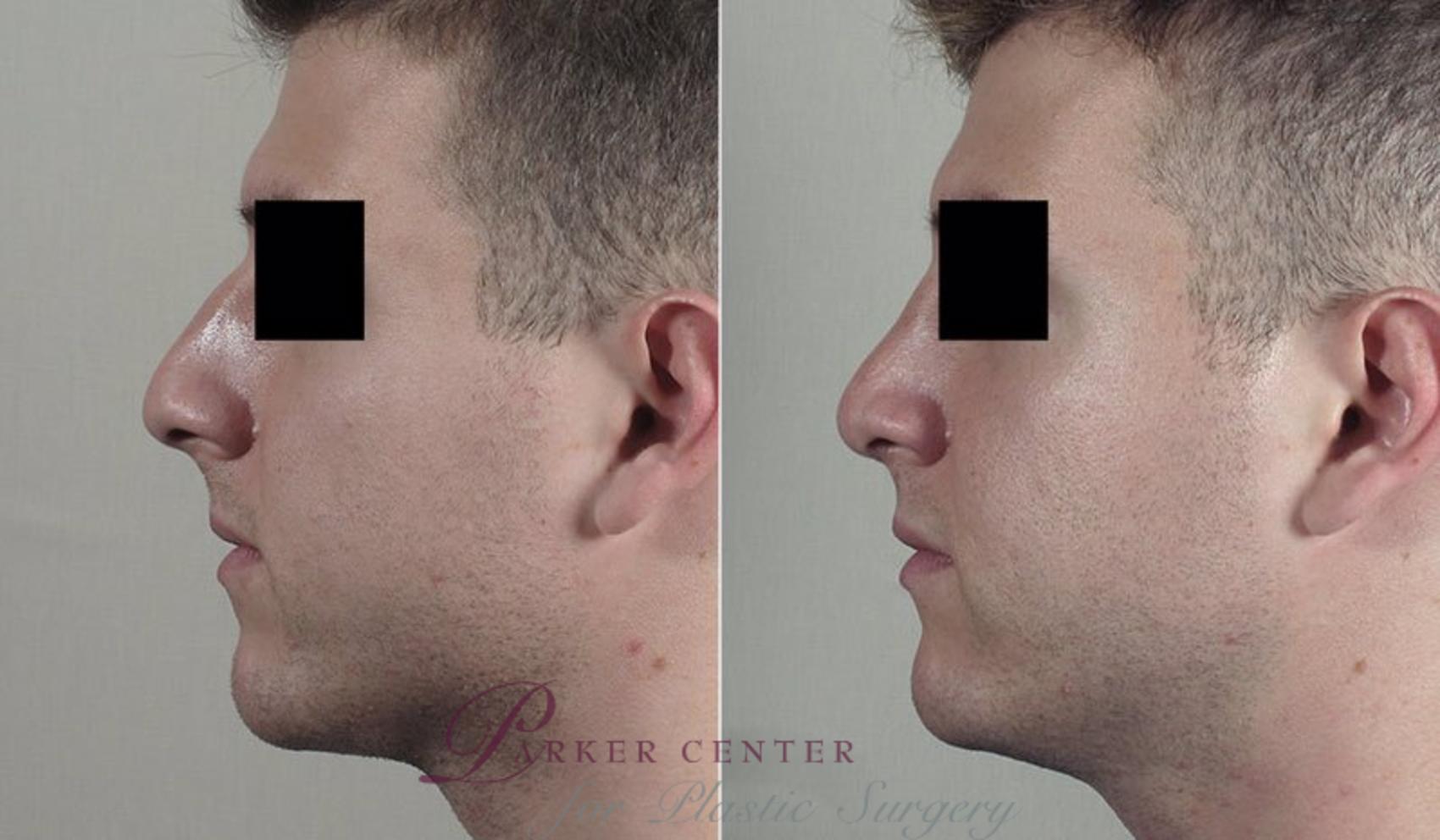 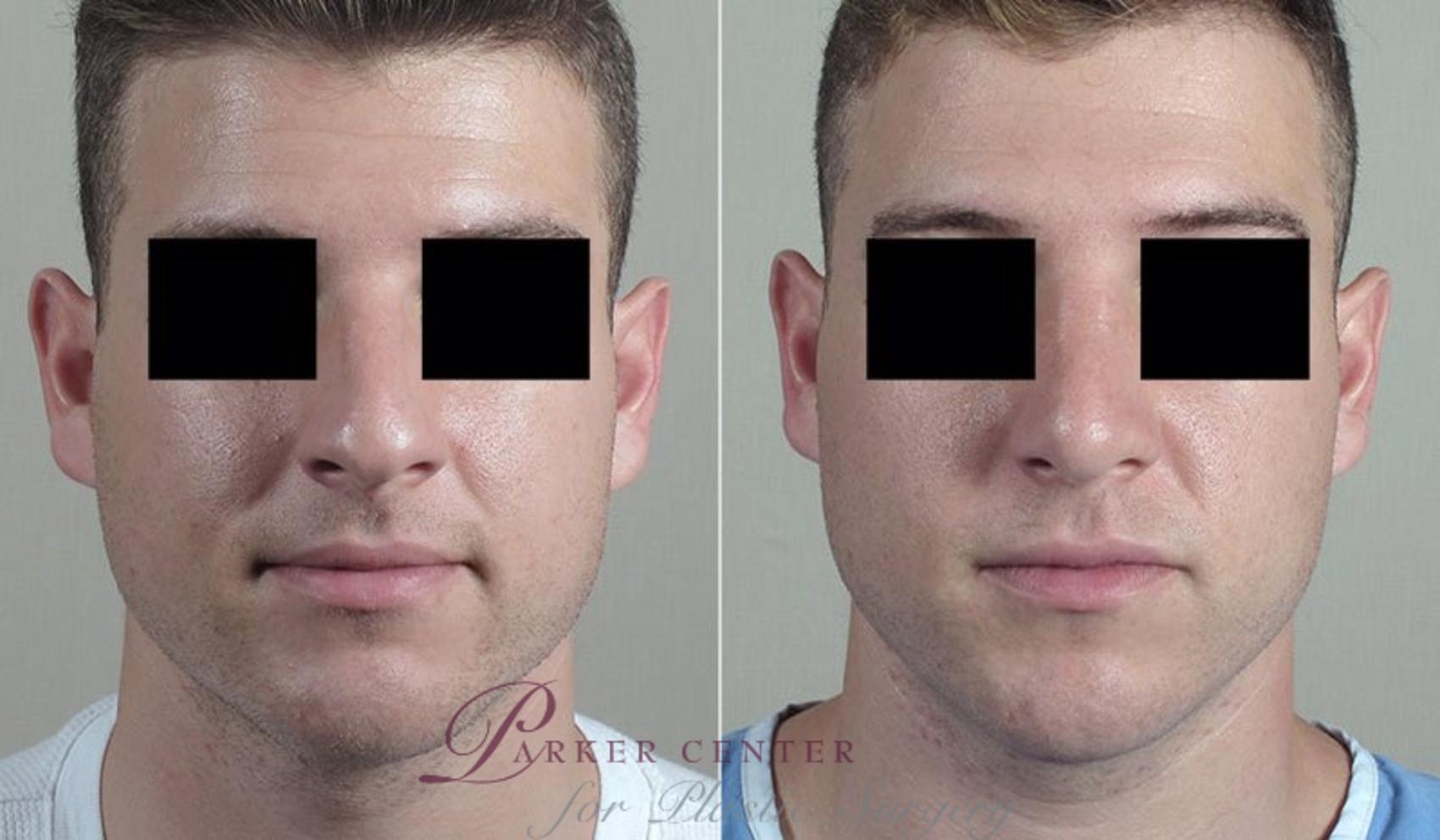 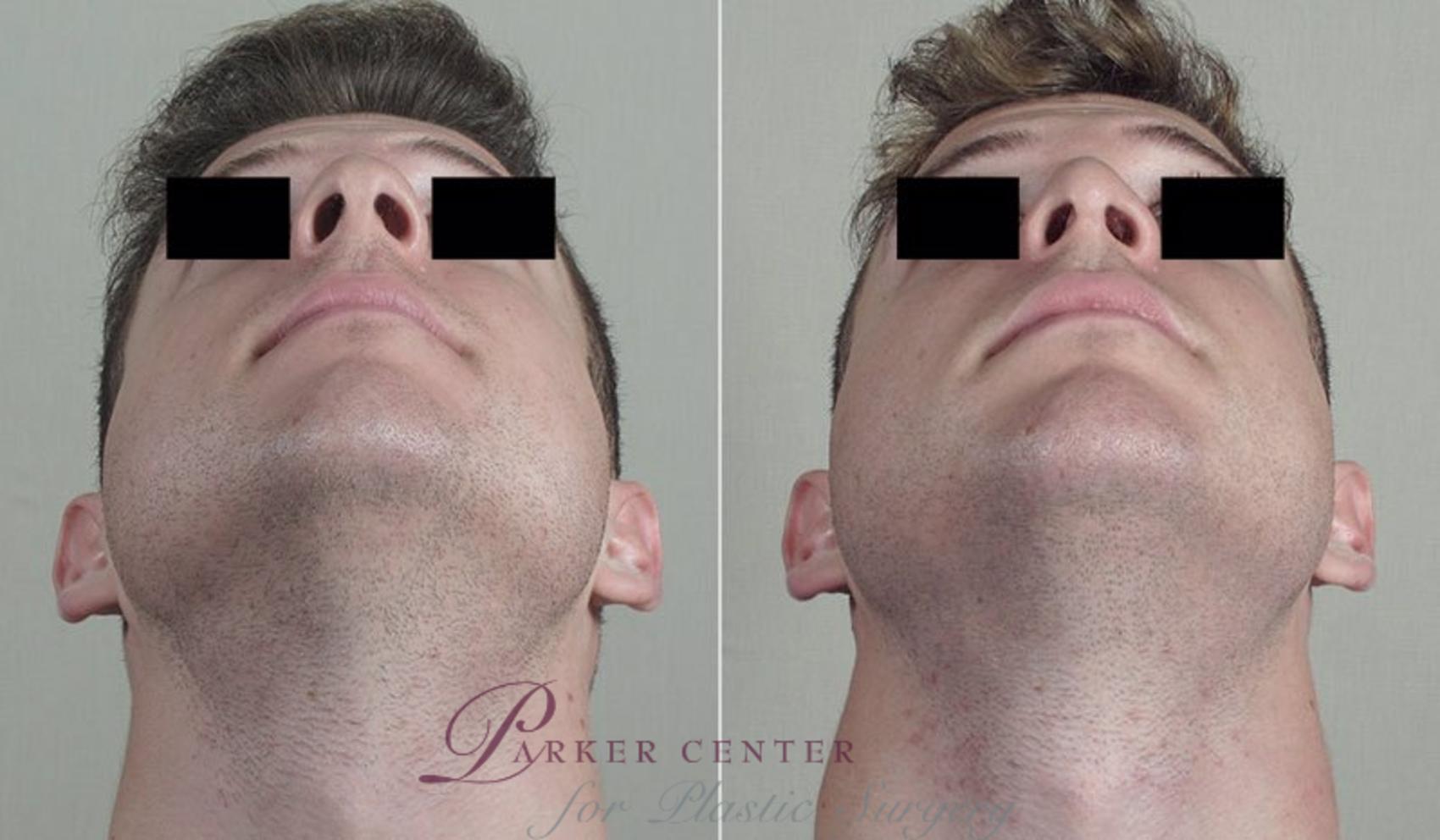 View 3 of 3
Request a Consultation

This 23 year old was referred to Dr Parker by another patient requesting improvement in the appearance of his nose. He asked that his dorsal hump be reduced, his tip made less bulbous and his obstructed breathing corrected. Dr Parker performed an open rhinoplasty during which he reduced the bony cartilaginous hump, performed infractures to narrow the open roof, refined the appearance of the patient’s bulbous tip and opened his airways with septal reconstruction and partial inferior turbinectomies. The patient was delighted with his recovery. He loves the natural appearance of his nose and says his breathing is much improved.