Rhinoplasty Before & After Case 207 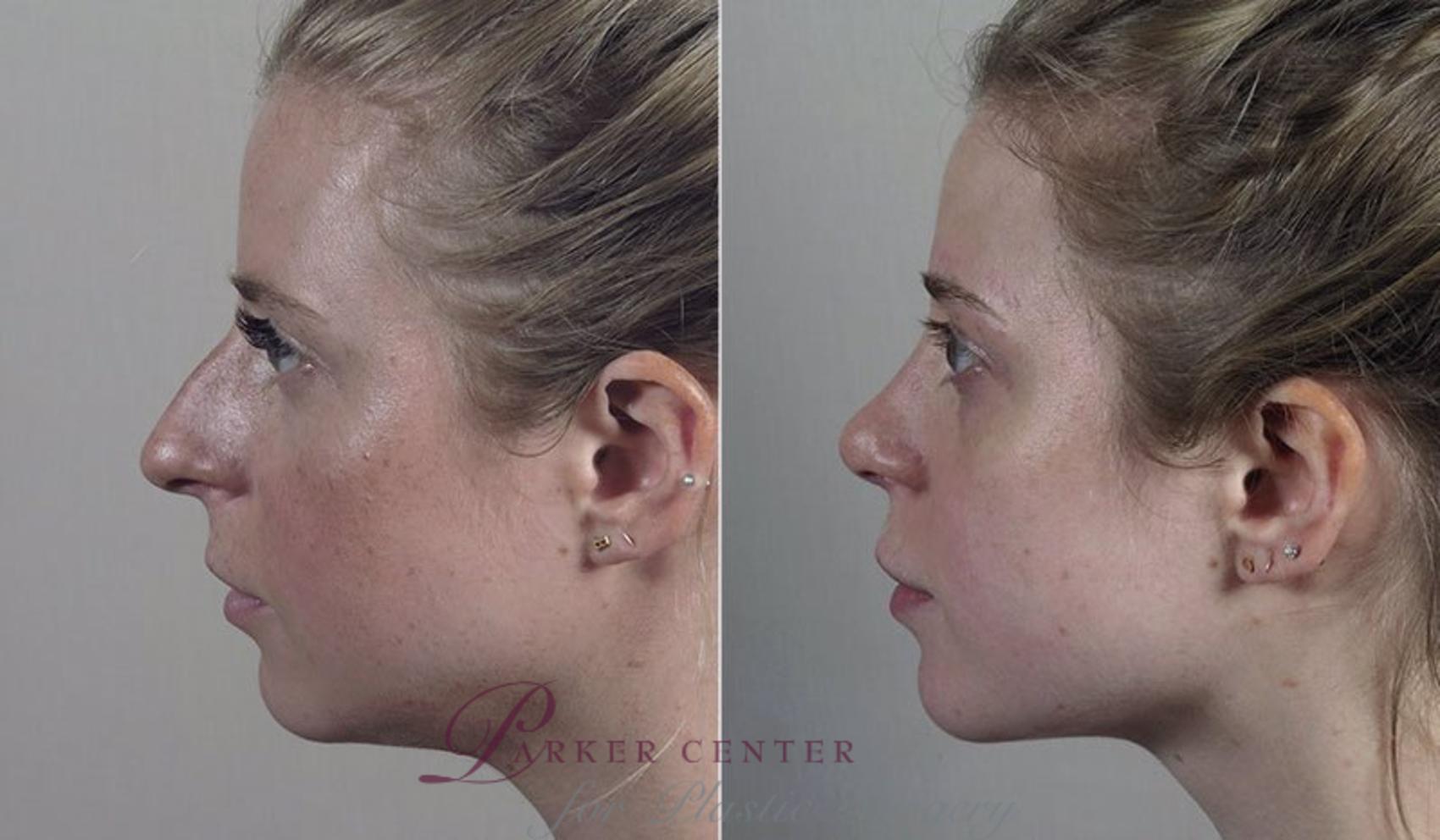 This 27 year old was referred to Dr. Parker by a friend whose nose he had operated on several months earlier. The patient said she has been bothered by the appearance of her nose since age 13. She asked Dr. Parker to remove the hump and soften her nasal tip. Dr. Parker performed an open rhinoplasty allowing him to reduce the patient’s bony cartilaginous hump and refine her asymmetric bulbous tip. The patient said her recovery was quick and easy. She loves the natural, improved appearance of her nose and has received many favorable comments about it from friends and family.