Breast Lift with Auto Aug Before & After Case 519 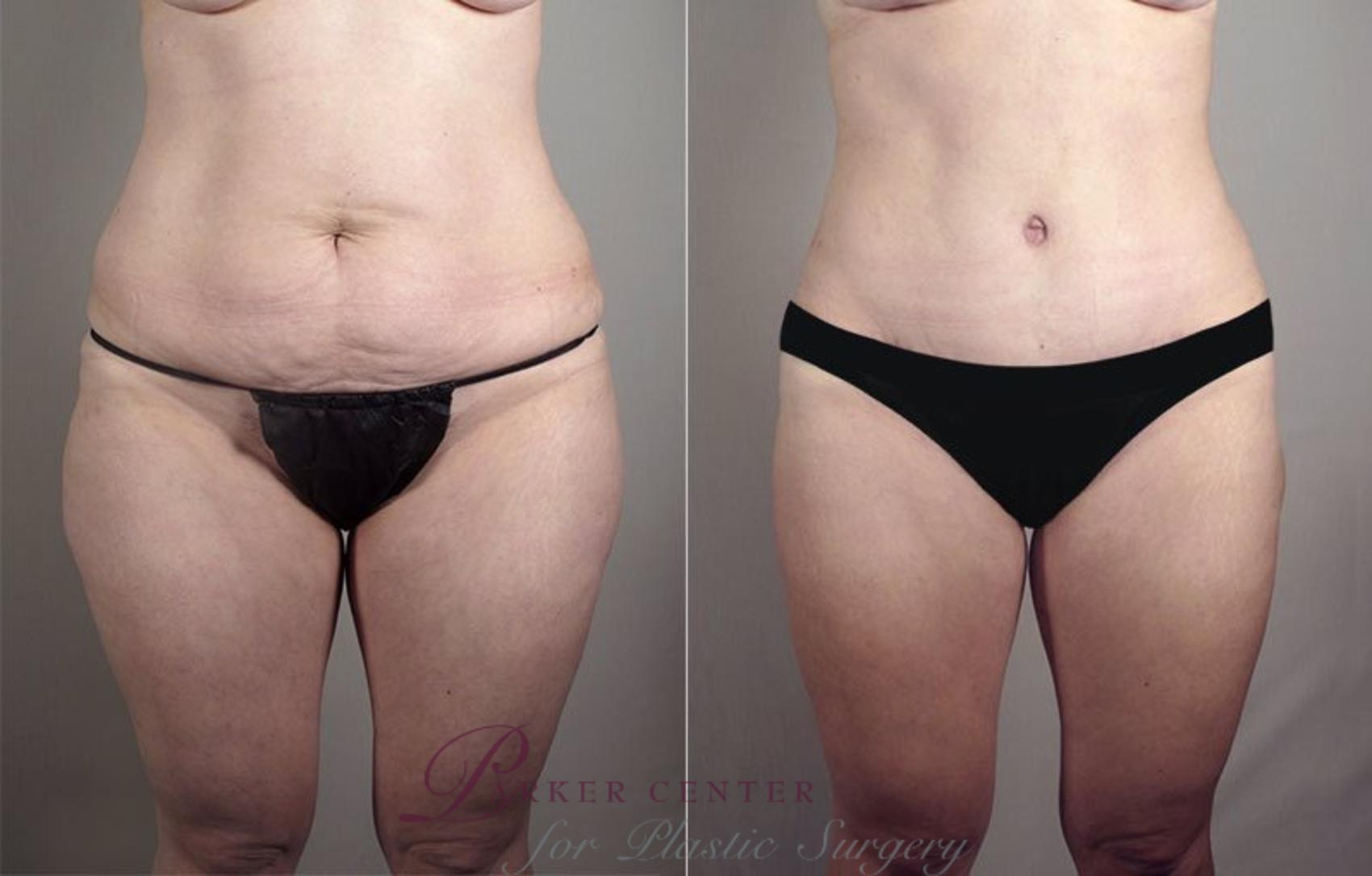 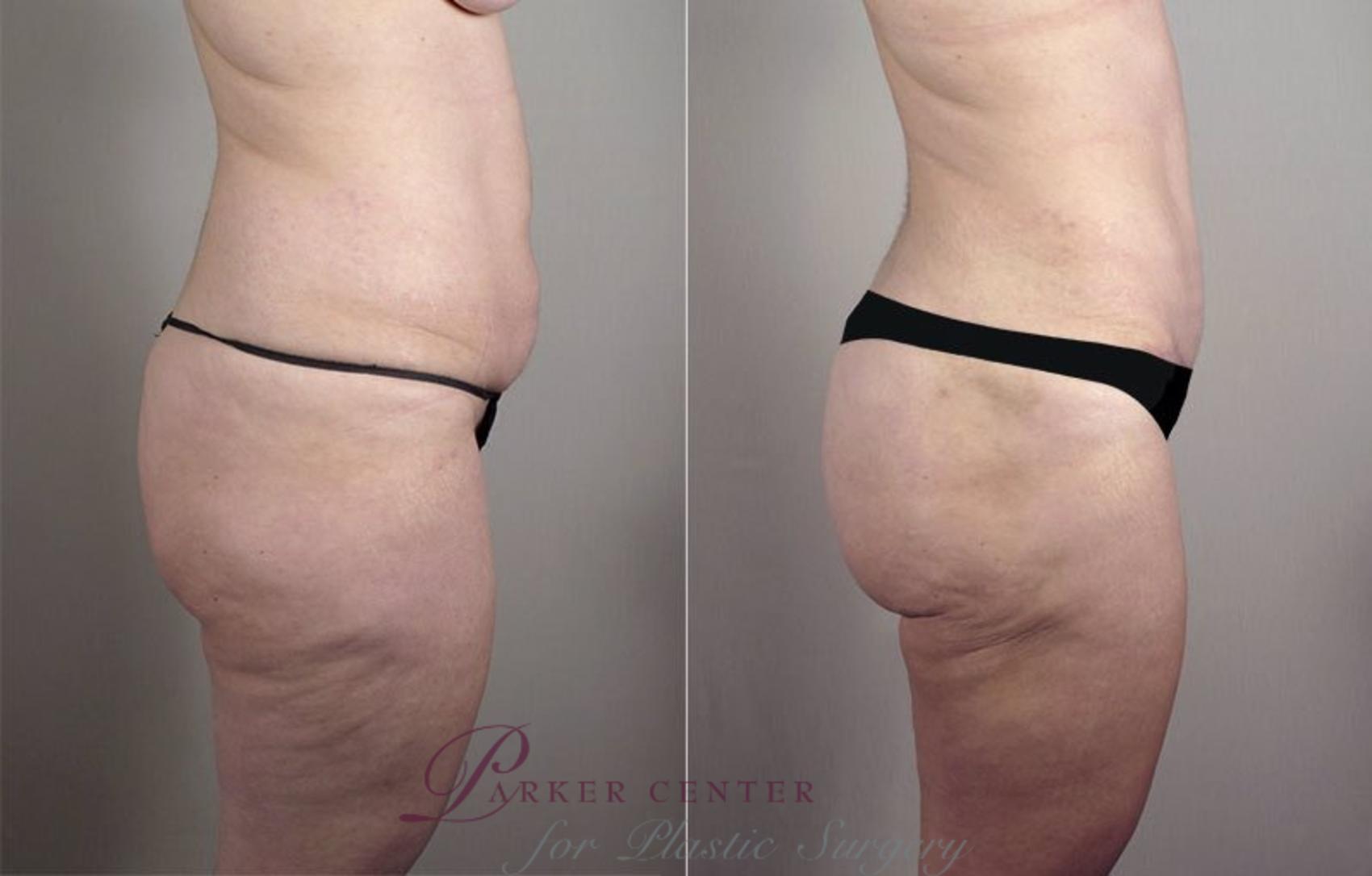 View 4 of 4
Request a Consultation

This 35 year old presented to Dr. Parker with concerns about her breasts, abdomen and buttocks. Following the birth of her children, she complained that her breasts now sagged, her abdomen had a bulge along with sagging skin and her buttocks had deflated. The patient is 5’3″ tall and weighs 145 pounds. She wears a D cup bra. Dr. Parker discussed treatment options with the patient, at length, during her initial consultation. In discussing her breasts, the patient decided she wanted a lollipop lift but did not want implants inserted. Dr. Parker discussed transferring breast tissue from the lower aspect of her breast to fill out upper aspect, which was deflated. He called this “auto-augmentation”, meaning he would use her own or autogenous breast tissue, as if it were an implant to fill out the upper breast. The patient also decided upon a lipoabdominoplasty, SAFE liposuction of her hips and fat injections to her buttocks. Several weeks later, Dr. Parker performed a lollipop lift with auto-augmentation, lipoabdominoplasty, SAFE liposuction of the hips (removing 500 cc of fat from each hip) and injected 550 cc of fat into each buttock. The patient enjoyed a smooth recovery. She loves her uplifted, fuller breasts and the improved contour of her abdomen, hips and buttocks.