Rhinoplasty Before & After Case 138 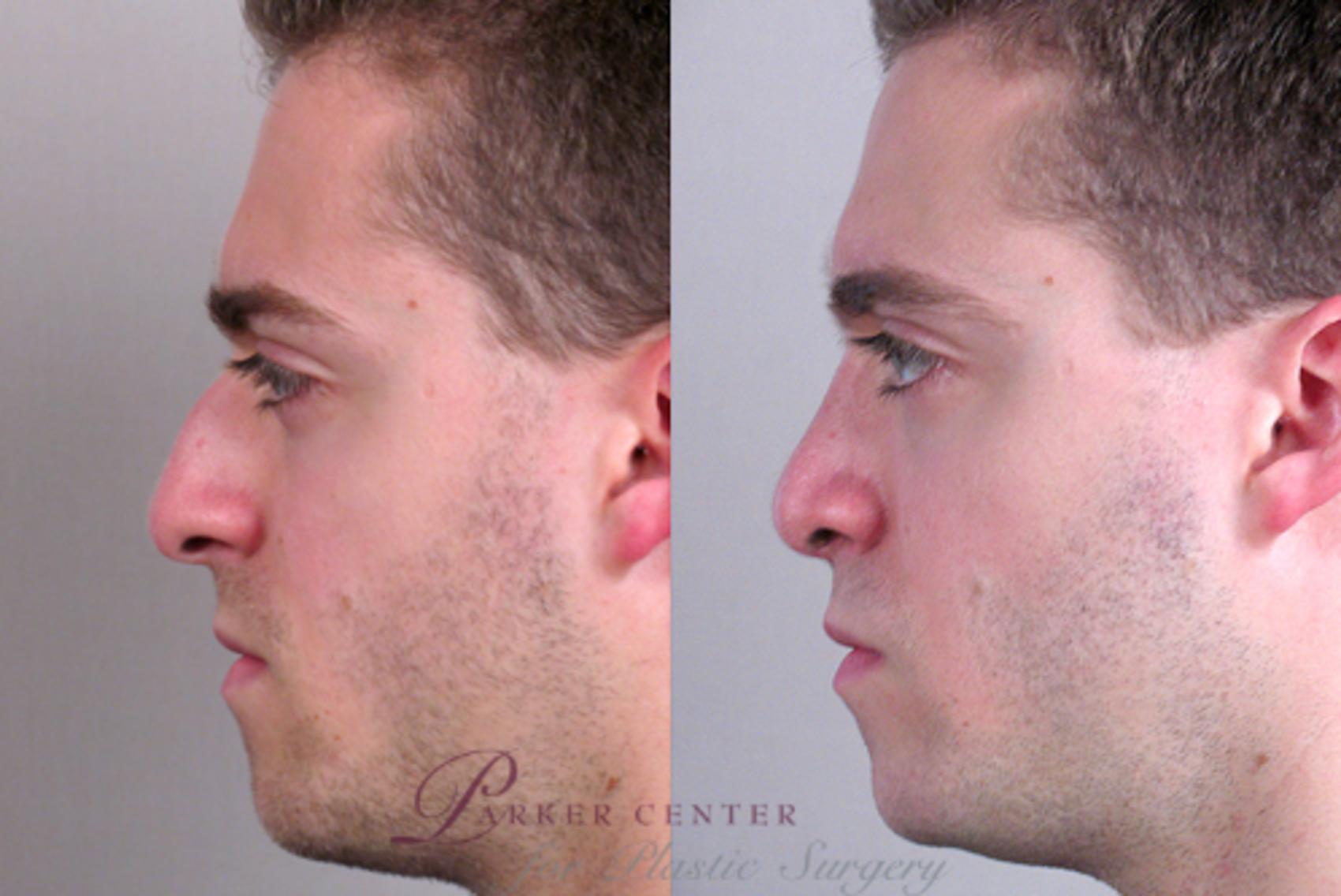 This 20 year old was referred by his physician to Dr. Parker to improve his obstructed breathing and the appearance of his nose. He had sustained significant blunt trauma to his nose when he was younger and thought it may have been broken. His breathing has been affected ever since. Dr. Parker performed an open rhinoplasty, an SMR and partial inferior turbinectomy. Following surgery, the patient’s breathing improved and he liked the improved appearance of his nose as well.